I think the book was yellow?? Im looking for a series of illustrated childrens books possibly from the 60's 70's or 80's. They were written by a man and a woman, i think she wrote the books and he illustrated possibly husband and wife and their picture was always on the back of the books, and they looked a little hippy-ish.

The books were always about mythical creatures, usually had a story about a mother, father, child, one of the books revolved around pegasus', another was dragons, and perhaps unicorns. Please Help! Looking for info on a book by an Austrailian writer maybe , 's or there about. Only have a basic story. Two dogs telling the story, one a poodle the other a boxer, and their humans owners are the pets that the dogs are taking care of.

One point in the story one of the dogs saves a boy from a rabid dog and is caged because they think he has rabies to. A friend of mine remembers it from her childhood in Austrailia, and wished she had brought her copy with her when she moved to Canada. The book was about a boy who was living a normal life until the day he was supposed to be issued his job. I am looking for a book my mother would read nursery stories and rhymes from. It was first published in The second writing was in The Editor in chief was Esther M.

Volume one is listed as Childhood Stories. The entire series is called The Child's World.


Volume One does seem to be very hard to find. I would suggest leaving a want on www. Looking for a rainy day activity book that had newspaper scope and milk carton birdhouse equipped with peanut butter and birdseeds. I read a book a while back about a boy who was obsessed with the idea of going to Georgia to see rockets fly. He had model rockets of all sorts, and always watched rocket tv shows and such.

It all took place during the Vietnam War and his father was digging a bomb shelter outside, and his father became obsessed with the project, but something terrible happened. A boy that I think ended up having a mental disability wanted the boy's toy rocket, and he went to get it and the boy fell in the ditch that was going to be used for the shelter and was speared on a cast-iron foundation bar.

The boy's brother was devastated. He later found a stray dog and somehow figured out his brother's soul was in this dog, and the boy tried hitchhiking his way to Georgia to see the rockets. At one point he was taken into custody, and went on the news and eventually made it to Georgia. I also believe at one point the boys before the brother died had a secret hide out in the woods, and also at the end the dog leads the boy to the dead brother's toy in the mentally disabled boy's backyard.

Thanks, -Kyle. In the early 's I had a soft cover book about 5"x7". The cover was white. It was filled with real photographs of things in the woods like toadstools, ferns, mosses, fungus, leaves. The book described how fairies, or pixies, used these things every day. Please help me find it if you can.

It had a story for every day and the stories were like tales about elfs, witches and ravens. Could you help me out? 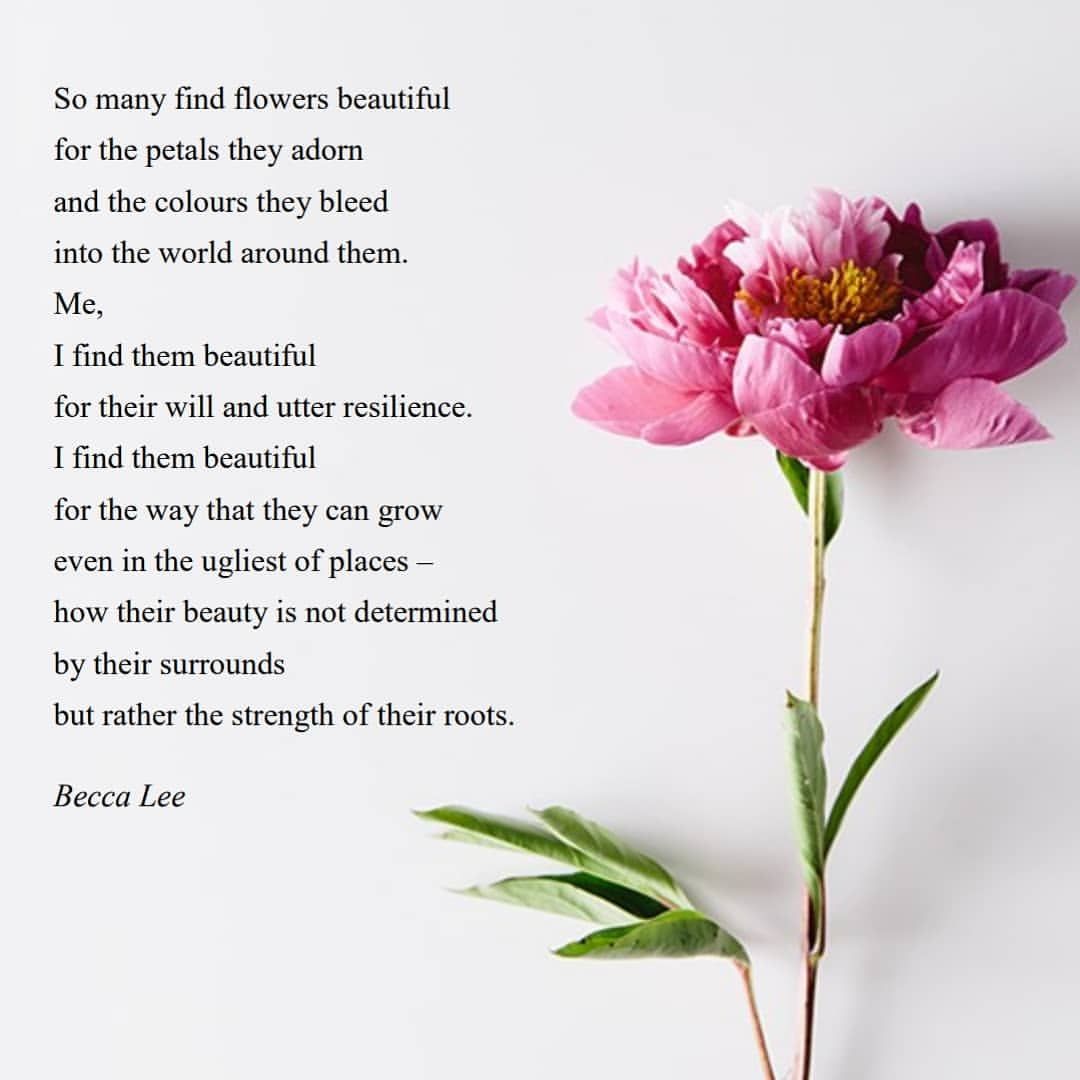 Do you have any idea of the title or autor of this book? Thank you! A young girl who lives on a ship. She fantasizes about being a princess. This book had to be from the 70's or 80's. I believe that the cover may be of a young girl laying on her bed. Possibly with her hair in two braids. In the 80's I read a book about a little girl who was made fun of by others for her big red hair, so she climbed a tree. I remember she looked in the mirror and I think she fell out of the tree and broke her arm. I don't remember the title or the author. I am looking for a book that I believe is a Christmas book.

I have been looking for this book for years so if anyone can help I would appreciate it greatly! My sister and I loved this book when we were little and cannot think of the name.

They liked to pretend and make stories up about people that walked by. Looking for a short chapter book that I read in late 80's was about a poor brother and sister, I remember it being a dark story with a cover of girl looking sad under bridge or underpass or something. Was my favorite book for a very long time. I used to read this book to my boys in the late 80s and would like to know what it is. Looking for a book that my grandma used to read to me in the early 90's.

The only two phrases i can remember from it are: Billy goat billy goat cant but me, because i stand behind a tree! Bossy eats grass and swishes her tail, and drinks her milk from a shiny blue pail!

The Lost Flowers of Alice Hart

I think it was a hardcover book that was pretty big. Any ideas or help finding the name of this book would be greatly appreciated!!! Do anyone remember an grammar book that had a bunch of kids of various races, but two of the kids were black and there names were Debbie and Van. I think they were brother and sister.

I live in southern Louisiana One important fact for your search: Readers were issued for particular states or regions, so, for instance, a Wisconsin Bobbs Merrill edition might have a different racial mix from a Louisiana one.

Good luck, write back if this doesn't help, Suzanne. I'm looking for a book, I'm not sure what it's called or who it's written by, but I remember there was a girl and she was kinda big and she had a pet anteater and she had a friend who used to wear a baseball uniform. The drawing style was odd and I believe it was pastel colors. These books mean alot to me and I would love to find them!! I remember reading this book when I was a kid. I remember the pictures being very colorful, with somewhat thick black outlines; they resembled stained glass.

In the first story, the nightingale gets a thorn stuck in her foot, and asks a barber for help. The barber won't help her, for some reason I think that he may have said that he was too busy, but I'm not sure , and the nightingale, angered by his selfishness, asks the rajah to help her get the better of him, but he won't I remember the rajah being rather large and fat; he had a black mustache and wore a pinkish-purple suit and a turban of the same color.

The nightingale then asks a mouse to nibble a hole in the rajah's belly, but he won't, then she asks a tiger to catch the mouse, but he won't. I don't remember all of what happened next, but she basically asks several other people to help but they won't, and she somehow finally convinces everyone to help her, resulting in such things as the mouse saying, "I will nibble a hole in the rajah's belly", and the rajah agreeing to get back at the barber et al.

The barber begs for mercy, and finally helps the nightingale get the thorn out of her foot.